Salesforce DX Setup – Since inception, one of Salesforce’s core philosophies and the Big Idea has been to make building easy. Software should not be complex to install, set up, or customize. In fact, you shouldn’t have to even install software – it should be available to you at the click of a button – This declarative approach of Salesforce brought an end to complex and traditional methods of software development that even non-tech executives including business analysts and managers could slickly build line-of-business applications in a few clicks. However, while Salesforce was democratizing application development through clicks-not-code approach and ushering in the era of citizen programmer, there were other players who were strengthening their appeal to the traditional developer. With nuanced business requirements, modeling complex domains require more flexibility than clicks-not-code affords. Traditional methods of development weren’t dead after all.

As a result, Salesforce’s marketing and development efforts wanted to cater to the traditional developer with the introduction of Salesforce DX, a revolutionary product in the Salesforce App Cloud that allows users to develop, and manage Salesforce apps throughout the entire platform in a more direct and efficient way. Used primarily by developers, Salesforce DX setup enables users to have true version control that allows them to have better control over collaboration, auditing, disaster control and more.

Take a deeper dive into the comprehensive blog that gives you in-depth insights on how you can enable Salesforce DX environment and truly maximize its unique benefits.

1. Set up your project

Salesforce DX introduces a new project structure for your org’s metadata (code and configuration), your org templates, your sample data, and all your team’s tests. Store these items in a version control system (VCS) to bring consistency to your team’s development processes. Retrieve the contents of your team’s repository when you’re ready to develop a new feature.

For this, you need to login to Dev/Sandbox Org from CLIRun the force:auth:web:login CLI command on a directory where code for deploy to sfdx will be available.

NOTE: Login must be a valid login to your Dev/Sandbox Org and with Admin permissions.

After you create the scratch org definition file, you can easily spin up a scratch org and open it directly from the command line.

a) Create the scratch org

b) Open the Org

Copy the username and enter the following command to set the defaultusername:

sfdx force:config:set defaultusername={SET THIS TO NEW SCRATCH ORG’S USERNAME FROM THE ABOVE  COMMAND}

5.  Push the source from your project to the scratch org

a) To push changed source to your default scratch org:sfdx force:source:push

b) To push changed source to a scratch org that’s not the default, you can indicate it by its username or alias

It’s likely that you have some files that you don’t want to sync between the project and scratch org. You can have the push command ignore the files you indicate in .forceignore

If you run force:source:push, and warnings occur, the CLI doesn’t push the source. Warnings can occur, for example, if your project source is using an outdated version. If you want to ignore these warnings and push the source to the scratch org, run:

If conflicts have been detected and you want to override them, here’s how you use the power of the force (overwrite) to push the source to a scratch org.

a. Create Source Files from the CLI

To add source files from the Salesforce CLI, make sure that you are working in an appropriate directory.

Execute one of these commands.

7. Pull the source to keep your project and scratch org in sync

During development, you change files locally in your file system and change the scratch org using the builders and editors that Salesforce supplies. Usually, these changes don’t cause a conflict and involve unique files.

By default, only changed source is synced back to your project.

To pull changed source from the scratch org to the project:

To pull source to the project if a conflict has been detected:

When you’re ready to test changes to your Salesforce app source code, you can run Apex tests from the Salesforce DX CLI. Apex tests are run in your scratch org.

You can also execute the CLI command for running Apex tests (force:apex:test:run) from within third-party continuous integration tools, such as Jenkins.

Export package.xml file into the temporary directory. Type the commands below in the root folder of your Salesforce DX project:

Convert the source code to the Salesforce Developer Experience project structure by running the following command:

11. Track Changes Between the Project and Scratch Org

To view the status of local or remote files:

Sync the local version with the version deployed to Scratch Org for every change and test the changes on the Scratch Org by repeating the above steps. Once the testing is completed, we need to convert the source from Salesforce DX format to the Metadata API format. This is done by running the following command:

Copy the modified metadata files from this output location to the actual source location where the metadata files are downloaded from Dev/Sandbox Org to deploy the files to the server. 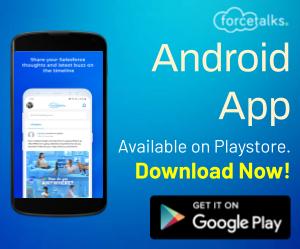 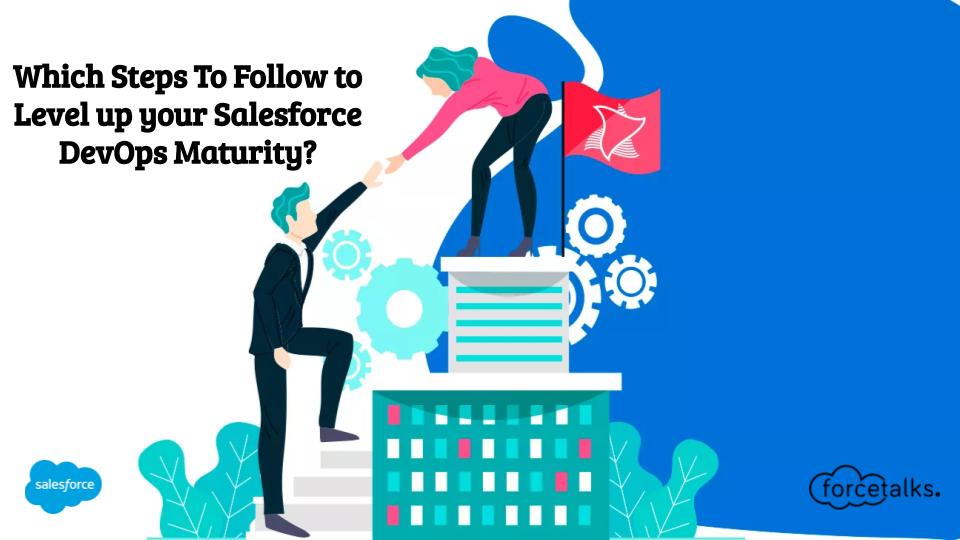 Blog in Others, Salesforce Data integration

It is high-time that tech companies transform themselves digitally. This can be done only when companies adopt leading cloud platforms that are present in the… 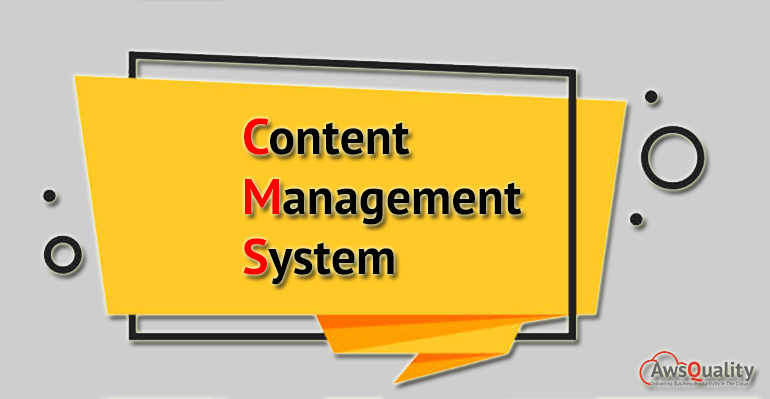 Salesforce announced a new tool named Salesforce Content Management System recently which is designed in an optimized manner to deliver a quality customer experience across multiple channels. The… 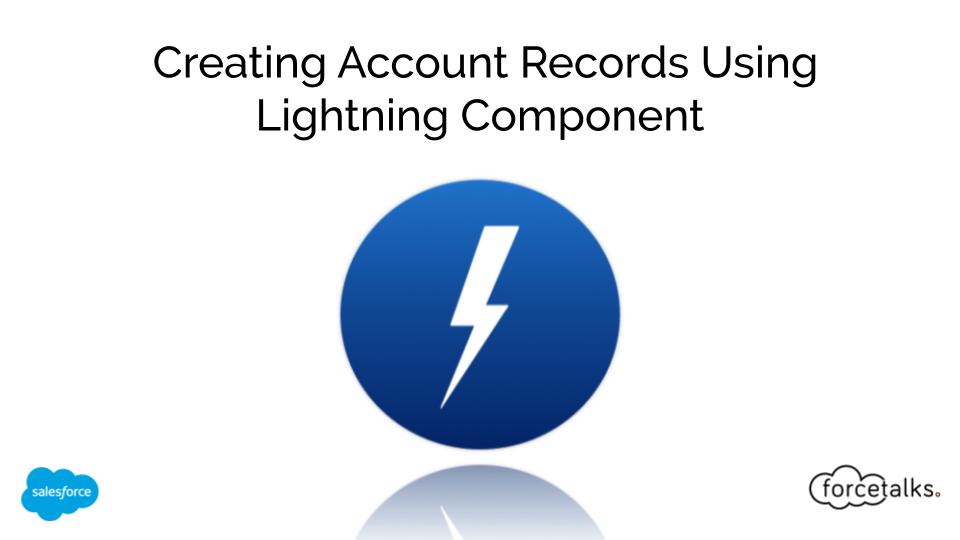 Introduction: A lightning component is an UserInterface framework which is used for the development of dynamic web applications which can be used in mobile Phone…