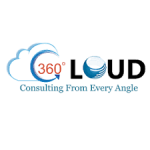 With Spring ‘22 release, there’s a lot that’s new for Salesforce developers that they can look forward to. The release has come up with some fascinating Salesforce features that developers must try out this year.

Out of several features of the Spring ‘22 release, there are some that we found of great use for Salesforce developers. From improving the development process to upgrading the security, features contribute to many aspects for developers.

New Salesforce Features for Developers to Try Out

Evaluating all the new features of the latest release, we’ve picked a few that could be of great importance to Salesforce developers. Here are some of these features for developers to try out.

Earlier there was not any way to mention the order in which the record-triggered flows should have run. But with the new release, developers and admins can access Flow Trigger Order that can be specific against after-save or before-save flows.

The Trigger Order is a numeric value that could be anything in the range 1-2000. The Salesforce Flows would run in ascending order, depending upon the value given.

Although developers have been developing apps for integrating Salesforce and Slack, there had been a need to write the middleware layer to conduct the integration. This year, Salesforce developers can access a feature known as Foyer to focus on development time on both Slack and Salesforce sides, which reduces the time required to build solutions.

Foyer helps to bring the middleware into play by making it to be configured instead of writing the code from scratch. This feature will initially be available to ISV partners in their AppExchange packages.

We have been using the Locker Service of Salesforce to ensure the security of the Lightning web components, but it comes with a technical price. But now Salesforce developers can access Lightning Web Security which will make their lives easier. Here’s what you should know about this feature.

There’s a lot to Lightning Web Security that will help developers easily work on enhancing the security of web components.

With each Salesforce release, there come numerous enhancements that could be of great meaning for developers and admins. All you need is a better understanding of these features so you can use them right and boost your productivity with Salesforce. 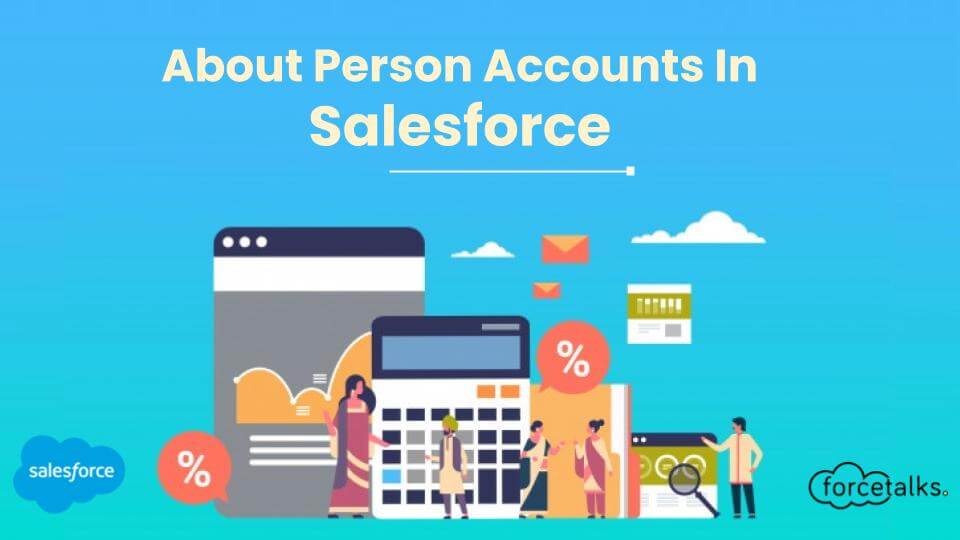 Introduction Person accounts allow you to store information that applies to humans, not companies or organizations, such as first and last names. Although a standard… 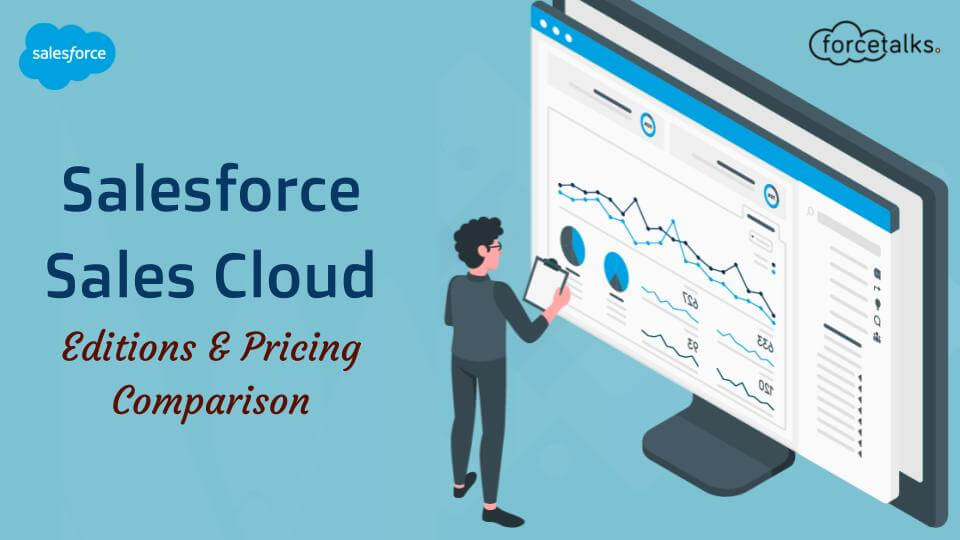 Editions in Sales Cloud – Essentials, Professional and Enterprise Salesforce Sales Cloud is an extremely powerful CRM for the management of your sales processes. Choosing this cloud… 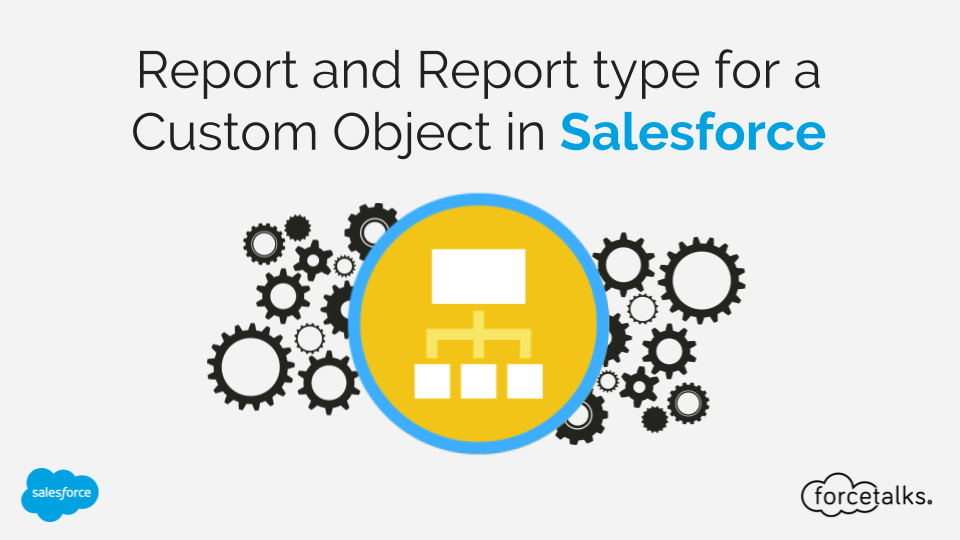 It’s an easy task to create a Report for a Standard Object because salesforce provides some standard report types for the standard object,  But when…

Ajay Prakash Feb 28, 2018
16,692  Views
Try AuditMyCRM - It is a Salesforce CRM Audit tool which comprehensively scans your Salesforce org and gives you the list of errors or warnings you need to take care of.