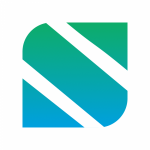 Salesforce is the first cloud-based CRM solution in the world. Marc Benioff and Parker Harris founded it in March 1999.

The purpose of developing this CRM system was to make it simple and cost-effective for individuals/businesses to sell, service, advertise, analyze, and connect with their customers.

Many unique features in SFDC (Salesforce Dot Com) add to when it comes to managing prospects and customer relationships.

It also enables you to work with employees and business partners to securely store their data in the cloud.

Let us know about Salesforce Testing and all the related terms in detail.

What is Testing in Salesforce?

The beauty of Salesforce is that so many of its built-in features can be tweaked to match a company’s specific requirements.

The issue is ensuring that a tester is checking customized code rather than analyzing Salesforce’s built-in features.

It also comes with a slew of built-in unit test cases that developers may use to double-check their code.

Why do we Need Salesforce Testing?

The following are the most important reasons to conduct Salesforce testing:

What is the Salesforce Testing Process?

The testing process for Salesforce would be similar to that of a standard web-based application.

However, a tester must have a clear understanding of the customizable features that are being developed so that they may focus solely on those features during the testing process rather than the built-in Salesforce functions.

Salesforce apps must be tested in a Sandbox environment, which is similar to a production environment.

For each of their goals, developers and testers must use the Sandbox environment.

The code would be pushed into production from the Sandbox environment once it was deployed in a Sandbox environment and accepted as suitable for release. Before beginning testing, it is assumed that the tester has a fundamental understanding of all Salesforce terminologies.

The following features must be included in Salesforce testing:

Standard procedures for analyzing the Salesforce.com App are used in the manual software testing procedure.

Other automated testing methods such as Selenium, Assure Click, QTP, and others are used.

What are the Best Practices for Salesforce Testing?

Levels of  Testing in Salesforce

Apex developers are in charge of unit testing. It entails adding clauses to their code that test its coverage automatically.

It assists you in determining how many records of data are affected, allowing the code to operate properly in that setting.

A code coverage ratio of at least 78 percent is required to deploy Apex code into a production environment.

It is carried out by a team of Salesforce consultants that are experts in their field. It entails testing the technological procedures of a system from start to end.

It entails writing a test script depending on certain outputs.

Allows you to debug an issue with the system’s automated rules, such as workflow, validation, and assignment.

It is carried out by the users who will utilize the program. Allows the system’s ability to support business operations to be tested.

UAT testing is conducted using a test script based on real-world scenarios. The expected outcome is for the client to confirm that the system is suitable for its intended use.

It’s a rerun of system testing in the live environment. Product testing in Salesforce helps you to see if configuration and code have been properly deployed from the sandbox to the production environment.

If there is still time until the final project goes live, the client should execute the UAT scripts again after deployment.

The basic goal of regression testing is to see if new code and configuration changes influence the system’s existing user processes.

It will be carried out once a feature or a repair has been deployed to production. The user gives a list of potential adjustments to their current workflow.

Because the majority of Salesforce’s test websites are dynamic, automating functional testing is a difficult task.

As a result, the tester must develop a solid automation framework that will be useful now and in the future.

The most often used Salesforce testing tools are given below.

Check out another amazing blog by SP Tech here: Salesforce Future Trends: 5 Major Trends to Watch Out For (2022 - 2023)

Why use Salesforce Testing Tools?

Salesforce is the leading cloud-based customer relationship management platform in the world. Salesforce testing is the process of checking the vanilla SDFC setup and modifications.

It guarantees that the finished product is capable of handling the customer’s business processes.

The most challenging component of Salesforce Testing is ensuring that you test both the modification and the built-in SDFC functionality.

The most challenging component of Salesforce testing is that you must always rebuild all of your existing tests for the Lightning UI.

Do you wish to connect with experts on anything related to Salesforce? We are happy to help you! 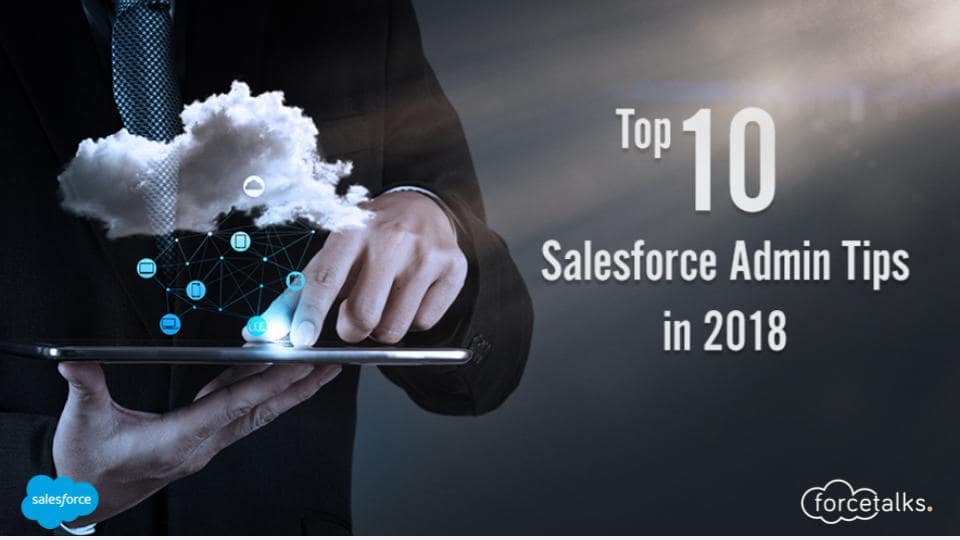 No doubt, you might be the best Admin, but still, you will always look for tips to maintain the spark of being the best. When… 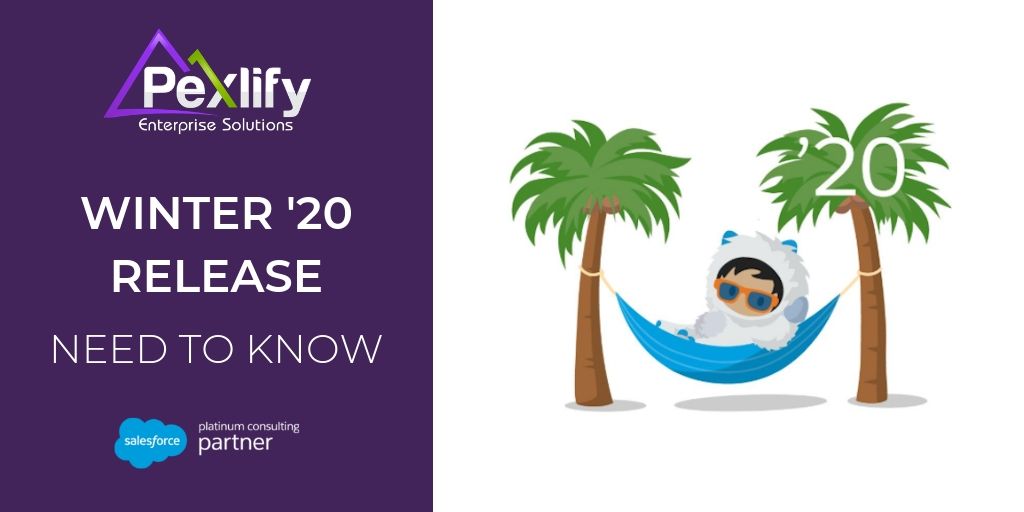 It may still be summer, but winter is coming. It’s already time to start preparing for the Winter ‘20 release. With just over 3 weeks… 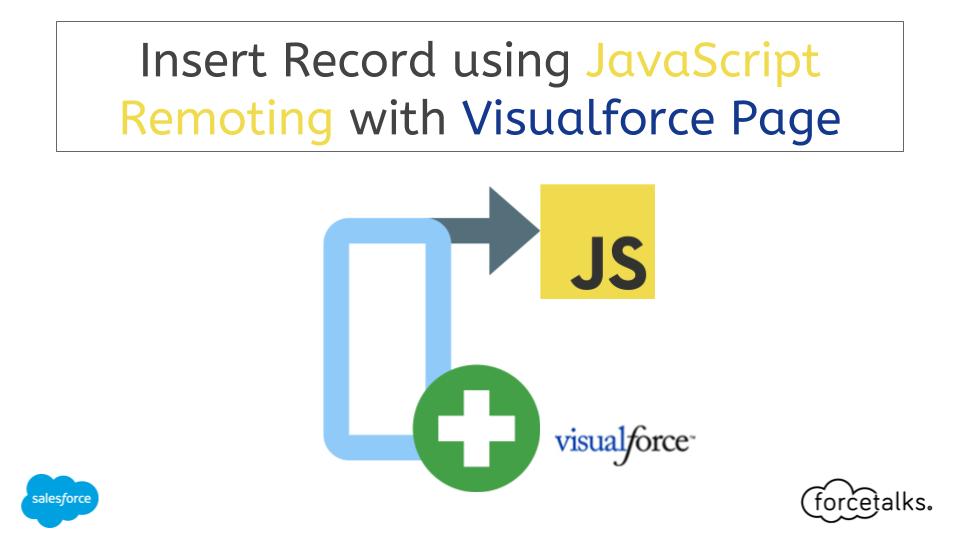 Blog in Others, Visualforce

Parul Sep 28, 2018
3,536  Views
Try AuditMyCRM - It is a Salesforce CRM Audit tool which comprehensively scans your Salesforce org and gives you the list of errors or warnings you need to take care of.