Lightning Web Components ( LWCs ) are User Interface (UI) framework and utilized for creating applications with desktop and mobile technologies. This framework acts as a new kind of programming model for the development of Salesforce Lightning components. It is possible to make a single-page web application, providing an end-to-end solution with the help of these components.

LWCs make the creation of Lightning components much easier. Lightning Web Components and web components both heavily rely on JavaScript. But the difference lies in LWC using the latest innovations in JavaScript.

Differences Between LWC and Lightning Components

Lightning web components are more advanced than the Lightning components as it comes with modern web standards, for a more efficient building process.

Here are some of the differences between the two:

Some tips on writing LWC code with Service components

Modular reusable code must be written with the increased complexity of your application. Here are some tips for the developer to write the LWC code with service components:

Embed this infographic on your site 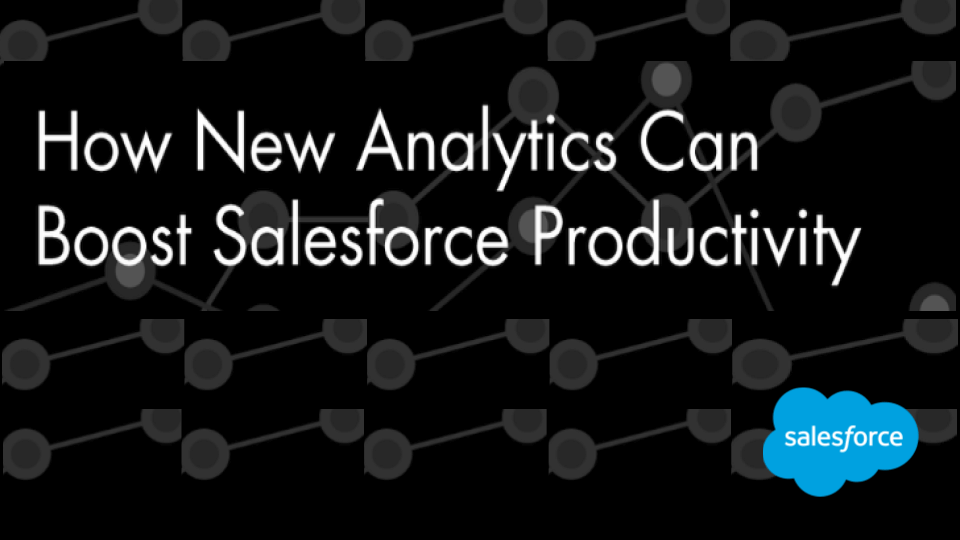 New software allows sales executives to see exactly where and how sales reps spend their time. These improved analytics give management a solid basis for… 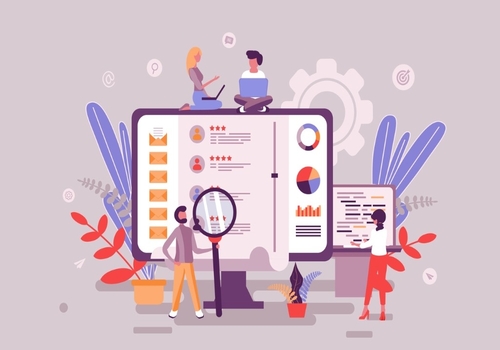 Tableau Integration with Salesforce helps businesses gain a multitude of advantages. The true power of Salesforce CRM is felt only when business users can analyze… 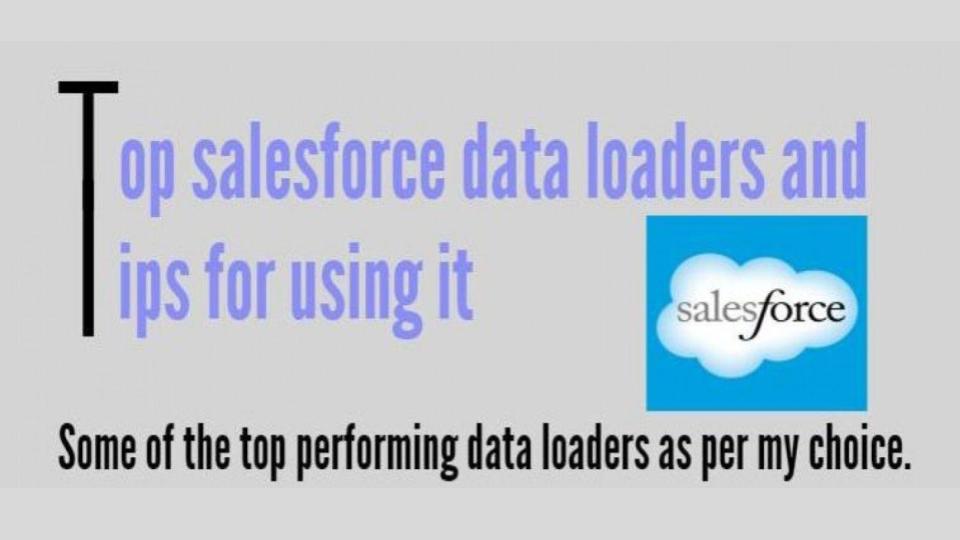 This is the list of the top performing Salesforce Data Loaders and the tips for using them in the form of an effective infographic.

Ashley Feb 26, 2019
1,342  Views
Try AuditMyCRM - It is a Salesforce CRM Audit tool which comprehensively scans your Salesforce org and gives you the list of errors or warnings you need to take care of.