Activity › Forums › Salesforce® Discussions › How can we write a trigger for before and after DML operation? 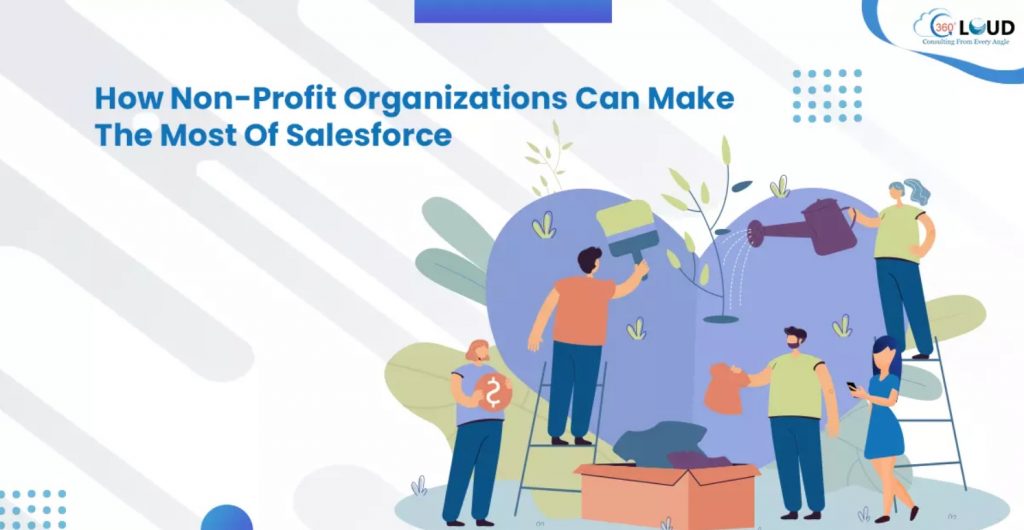 Just like a business, nonprofits can also use Salesforce for streamlining workflows that benefit both internal and external stakeholders. Salesforce helps nonprofit organizations manage donation… 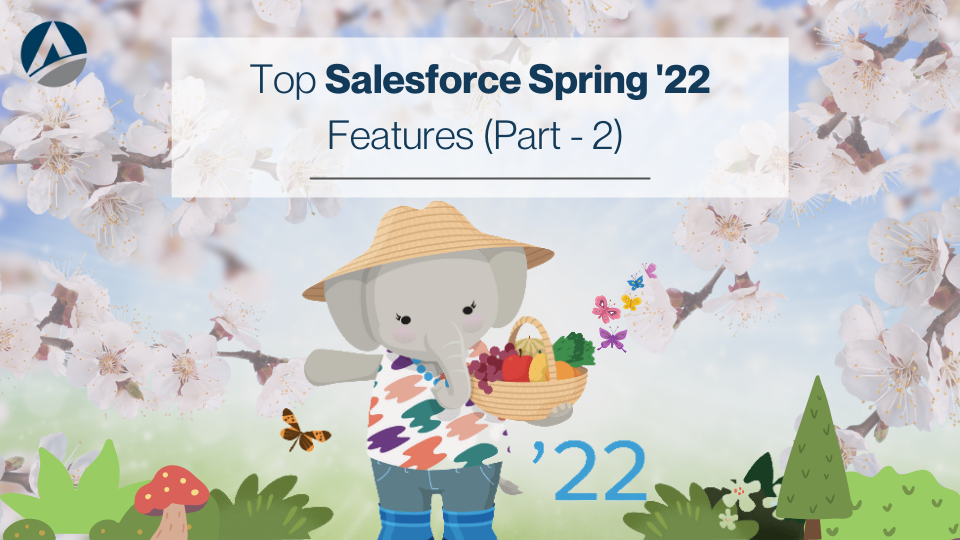 Salesforce Spring '22 release features part 2 is here to elevate, enhance and run your business efficiently. Let's have a look at what these features… 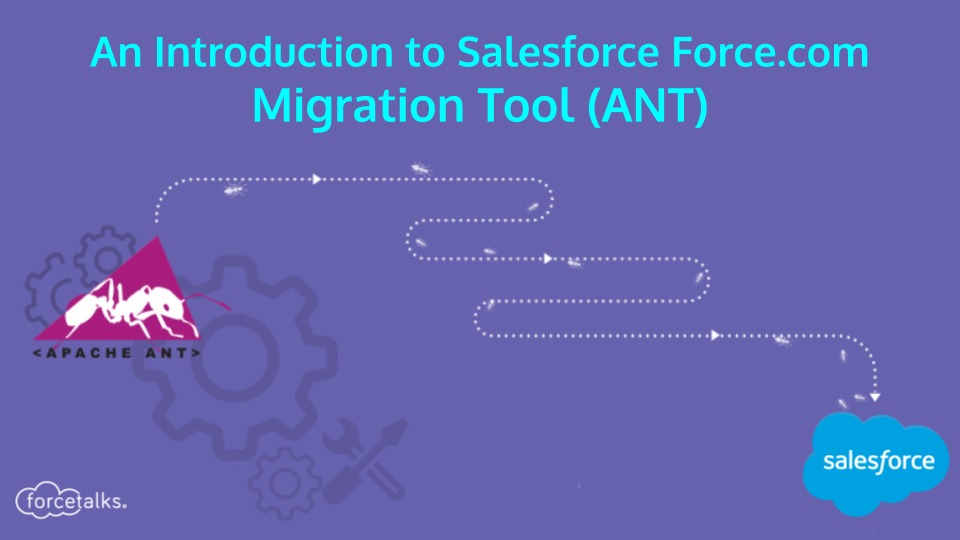 Let’s understand Metadata as: Data which give information about other Data.  Metadata sums up essential data about information, making discovering, and working with specific examples… 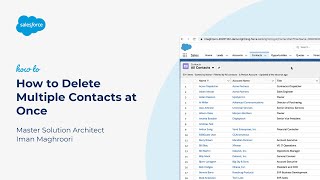 Do you need to delete a bunch of records? Don't want to delete records one by one? This video shows you several ways to delete… 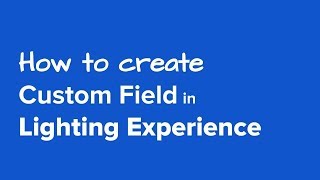 Fields you create on standard or custom objects are called custom fields. You can create a custom field on the Contact object to store your… 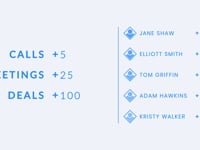 Ian Feb 17, 2021
852  Views
Try AuditMyCRM - It is a Salesforce CRM Audit tool which comprehensively scans your Salesforce org and gives you the list of errors or warnings you need to take care of.