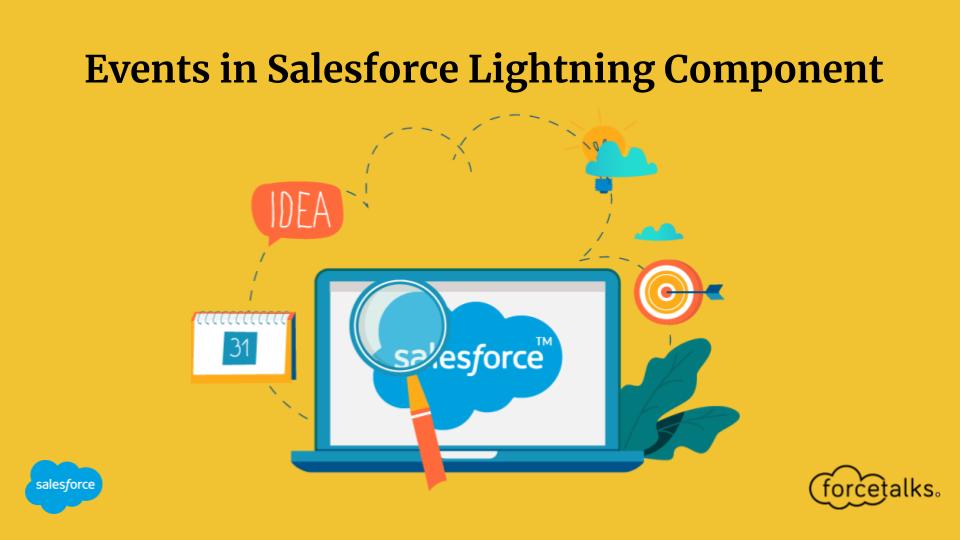 Blog in Others, Salesforce Training

COMPONENT LIGHTNING EVENTS: In Salesforce, the Component Lightning Events are used to interact between the Lightning Components or in other words, we can say that… 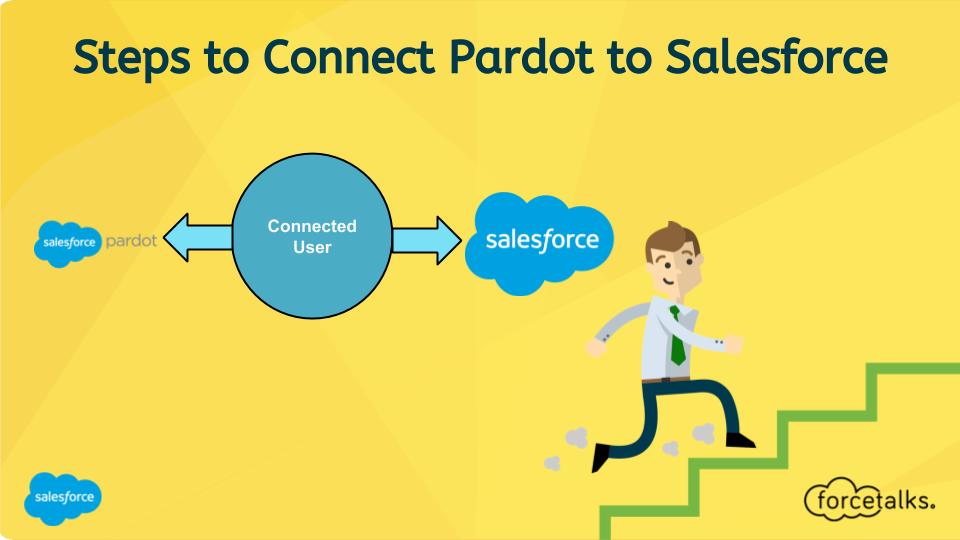 Steps to Integrate Salesforce and Pardot: There are some steps to install Pardot in salesforce 1- Click on this link https://login.salesforce.com/?ec=302&startURL=%2Fpackaging%2FinstallPackage.apexp%3Fp0%3D04t1W000000U7P8(production) https://test.salesforce.com/?ec=302&startURL=%2Fpackaging%2FinstallPackage.apexp%3Fp0%3D04t1W000000U7P8 (sandbox) 2- After…

In this article, we are going to share some known tips and tricks which can make your Salesforce reports run faster. Most reports load in a matter… 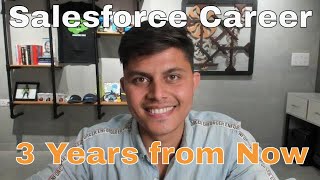 In this video, Shrey shares his opinions about How will Salesforce career look like 3 years from now. Watch and learn. If you have any… 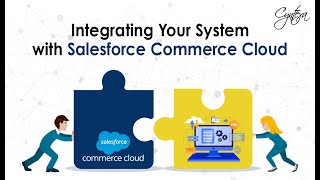 Designed for retail as well as eCommerce, Salesforce Commerce Cloud has become the best solution for delivering the ultimate shopping experience to the customers. By… 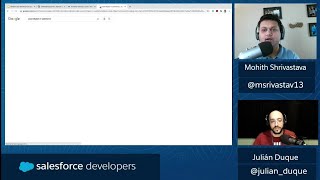 In this series, you will explore Modern App Development on the Salesforce platform, including Heroku. The live hands-on sessions will take you through the journey…

Rupal Kakkar Jan 28, 2021
686  Views
Try AuditMyCRM - It is a Salesforce CRM Audit tool which comprehensively scans your Salesforce org and gives you the list of errors or warnings you need to take care of.