Activity › Forums › Salesforce® Discussions › In Salesforce, When to use {#v.attrib} vs {!v.attrib}?

Slow performance in Salesforce and the slow page loading speed can be frustrating for users and might cause a drain on business resources. Salesforce is… 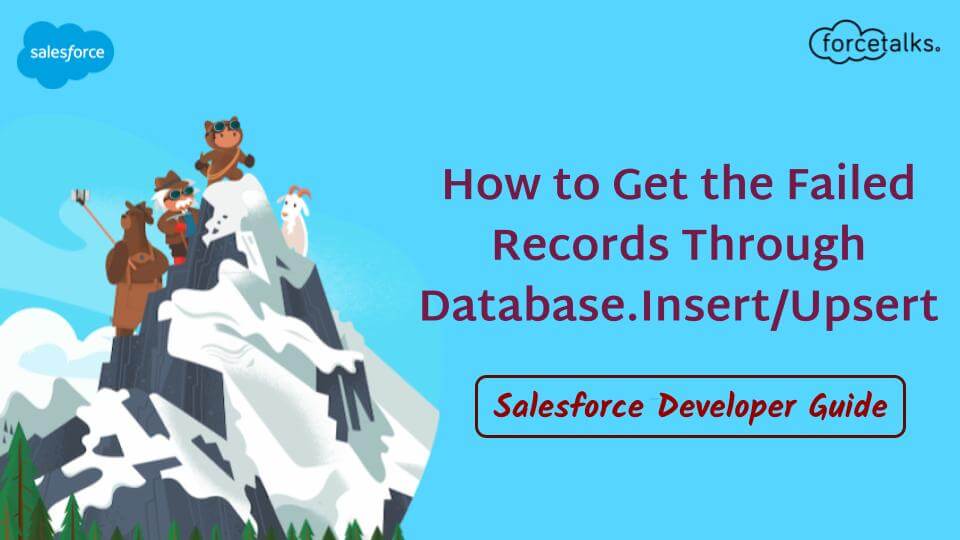 Blog in Others, Salesforce Apex

Salesforce provides a variety of options for DML. Consider a hypothetical requirement where you need to save the data from a file into your database.… 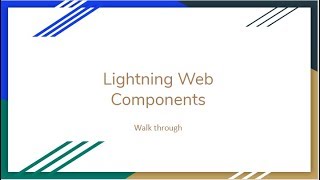 In this video, We are going to learn the new concept/technology that Salesforce has recently introduced to us. Below is the agenda that we are… 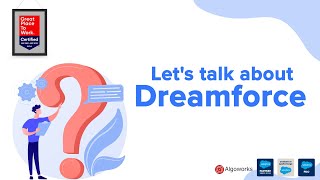 As the fall continues to approach, questions around Dreamforce 2021 continue to increase and that's why we've gone ahead and answered all the FAQs around… 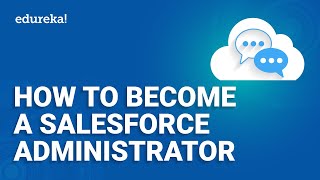 Rupal Kakkar May 21, 2021
597  Views
Try AuditMyCRM - It is a Salesforce CRM Audit tool which comprehensively scans your Salesforce org and gives you the list of errors or warnings you need to take care of.