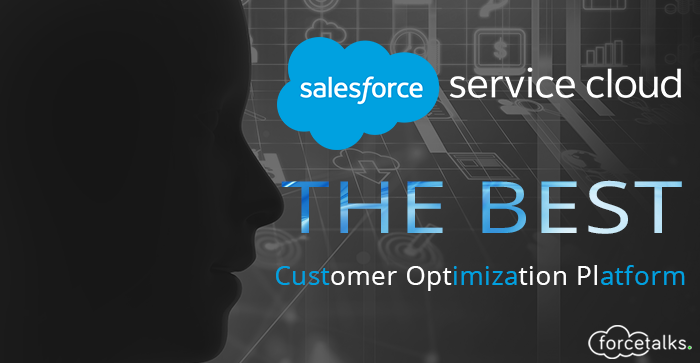 Are you seeing for keen solutions that offer prompt and tailored services to your clienteles? Is your occupational anguish on account of growing customer grievances… 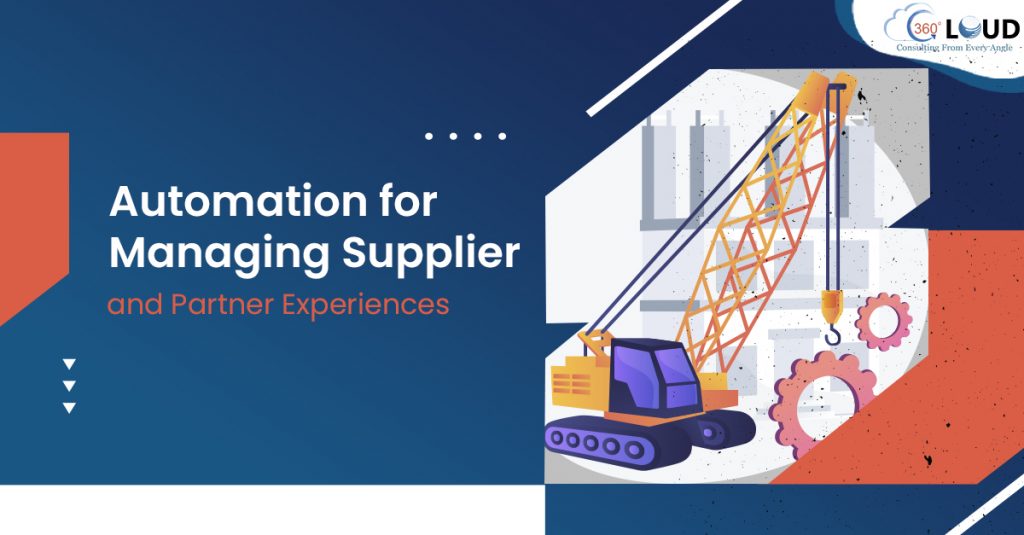 Like many business practices in different organizations, supplier management has seen major transitions over the last few years because of growth in technology and the… 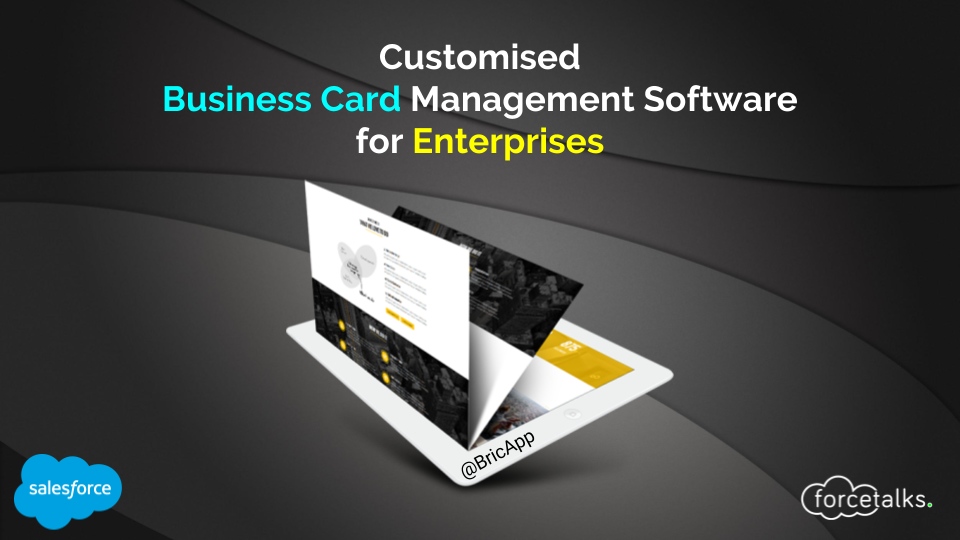 Business card scanners / APPS are an important tool for most organizations to effectively manage customer contacts, leads etc. The requirement may vary from one company to… 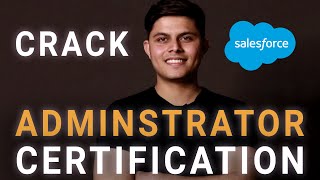 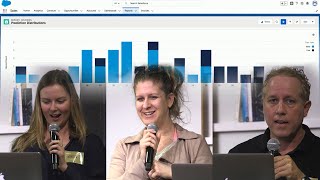 Make meaningful business predictions from your Salesforce data with just a few clicks, then use those predictions to make smarter business decisions and to power… 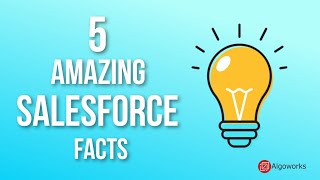 In this video, we have tried to share some amazing facts about Salesforce, the world leader in CRM, that you didn't know about so that…

Algoworks Sep 7, 2020
887  Views
Try AuditMyCRM - It is a Salesforce CRM Audit tool which comprehensively scans your Salesforce org and gives you the list of errors or warnings you need to take care of.