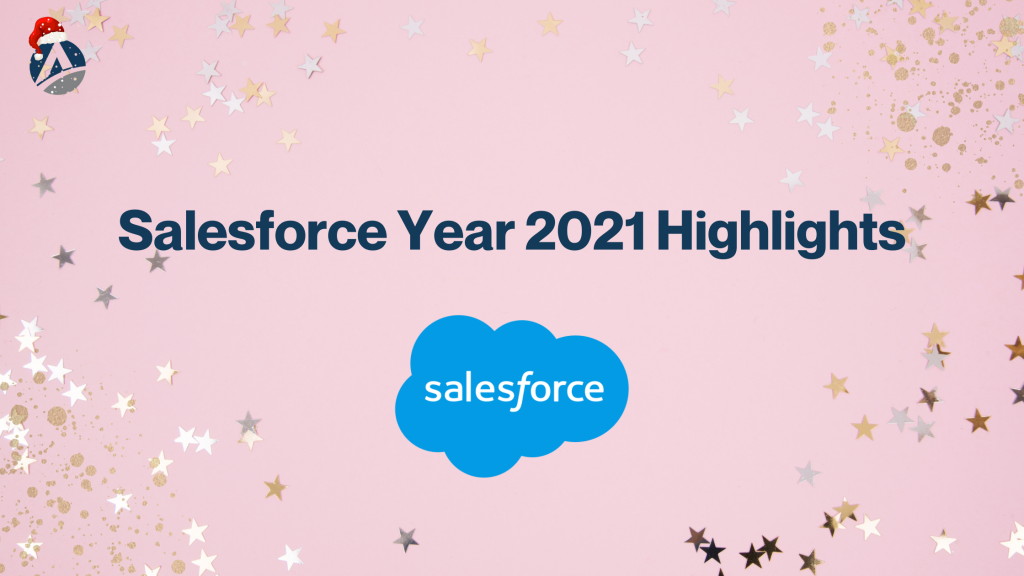 As we come to a year-end, we cannot wrap up the year without acknowledging all the significant and game-changing work Salesforce has done in the… 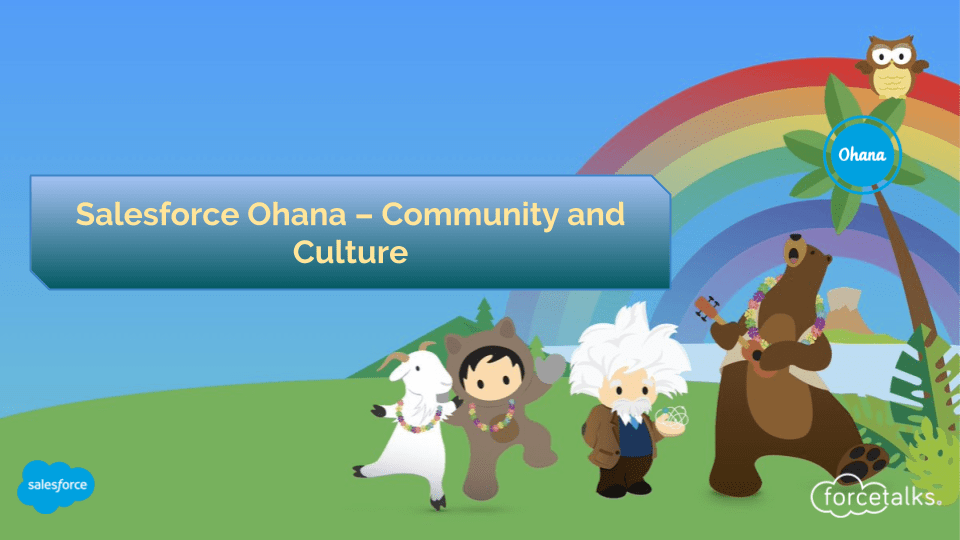 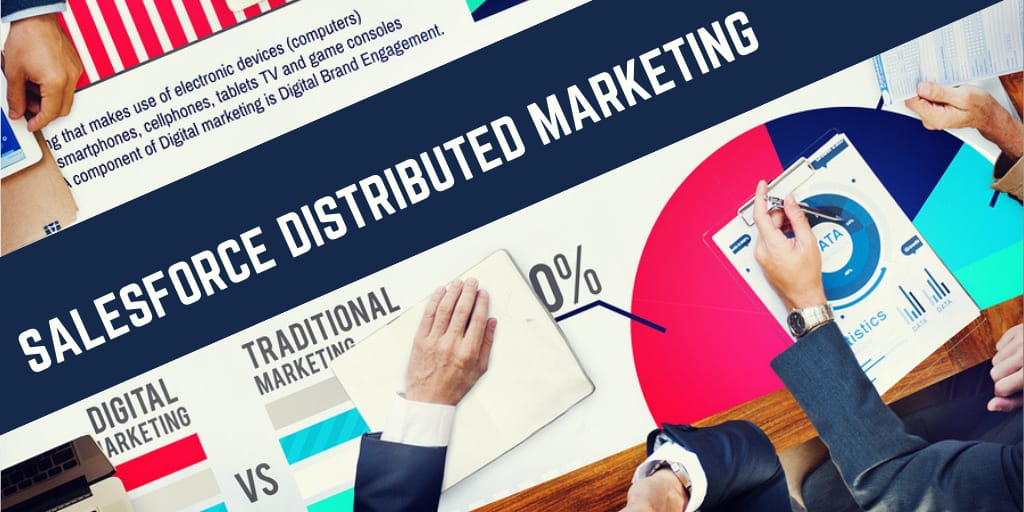 Salesforce Distributed Marketing – When you utter the name of a brand and people are able to instantly recognize, it’s not just because they know… 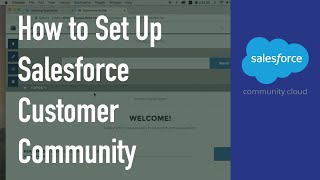 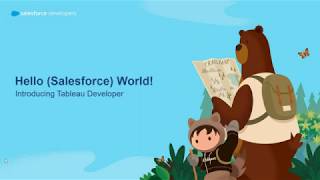 Hello, Salesforce world! Curious about Tableau (the newest member of the Salesforce family), our developer platform and suite of developer tools available? Whether you are… 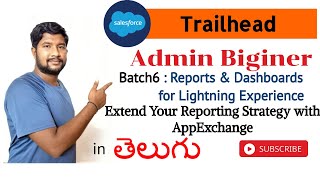 This Salesforce Tutorial is ideal for both beginners as well as professionals who want to master Salesforce Cloud. Below are the topics covered in this…

Pooja Dec 30, 2021
778  Views
Try AuditMyCRM - It is a Salesforce CRM Audit tool which comprehensively scans your Salesforce org and gives you the list of errors or warnings you need to take care of.