Activity › Forums › Salesforce® Discussions › What is API Versioning in Salesforce? 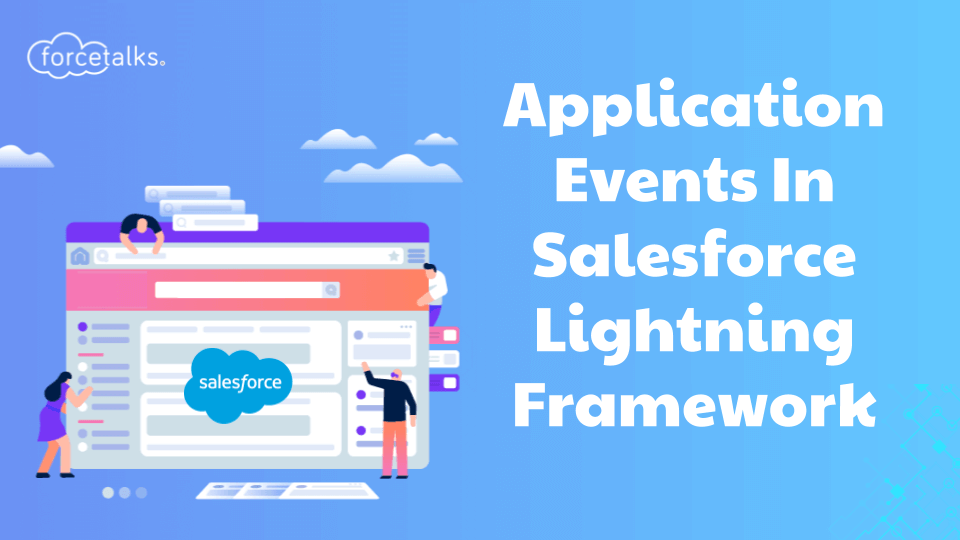 In Salesforce Lightning, if we need to pass data from one component to another within  an application , we can use Lighting Events.  For example:… 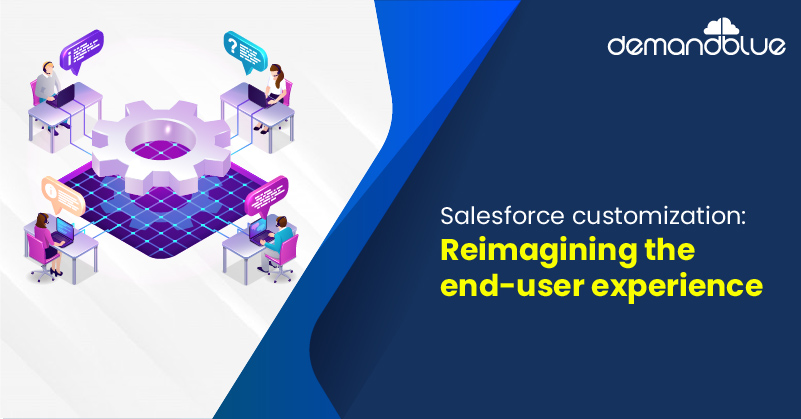 Why use Salesforce Sales Cloud Salesforce’s Sales Cloud is a top-rated CRM software that helps firms integrate information about leads, sales, and customers and access… 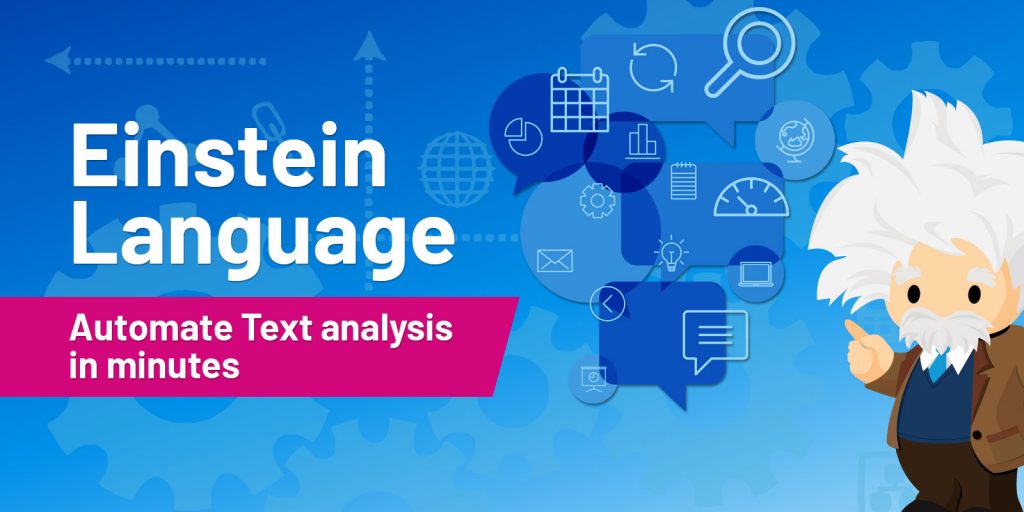 Language is a unique skill. In the hands of a suave sales guy, mastery in language can be the difference between winning or losing a… 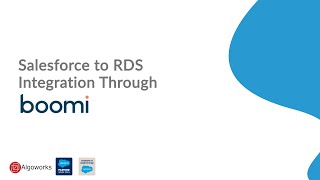 Salesforce to RDS integration through Dell Boomi. This tutorial will cover the following points - 1. Introduction Take a quick glimpse at integrating accounts from… 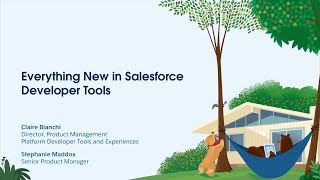 Your productivity starts and ends with the tools you use. Learn how Salesforce Developer Tooling can help you collaborate more effectively with your whole team.… 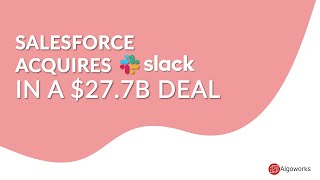 When Salesforce bought Slack earlier this week for $27.7 billion, it was in some ways the end of a startup fairytale. Slack was the living…

Algoworks Dec 14, 2020
503  Views
Try AuditMyCRM - It is a Salesforce CRM Audit tool which comprehensively scans your Salesforce org and gives you the list of errors or warnings you need to take care of.