Activity › Forums › Salesforce® Discussions › When do you use a before vs. after trigger? 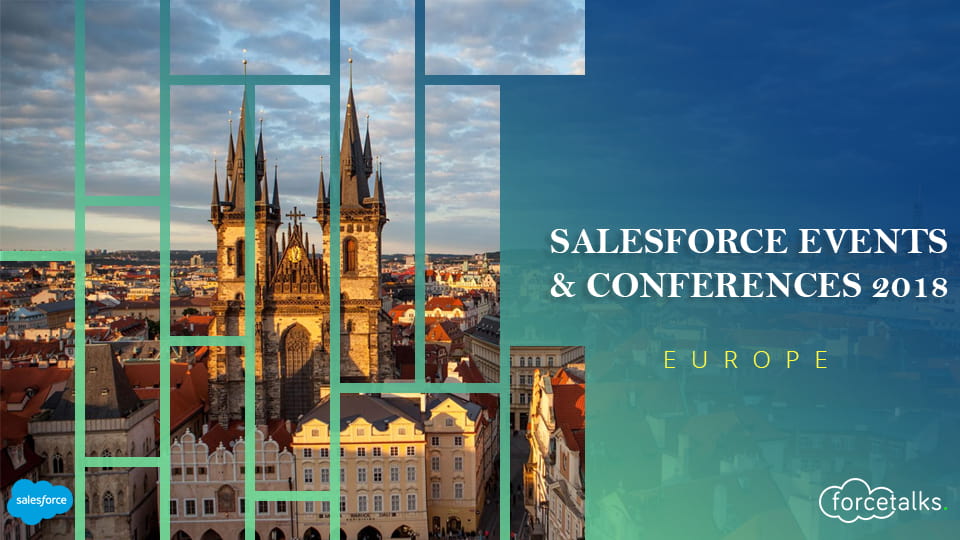 Blog in Events, News, Others

Europe is going to be packed in the upcoming months as these Top Salesforce conferences and events are heading there! Here’s a list of all… 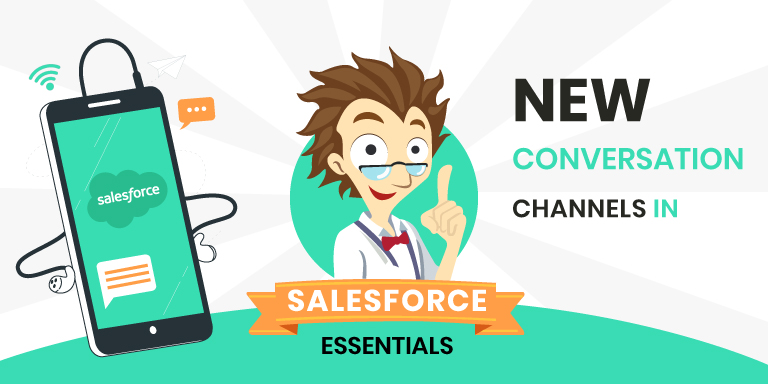 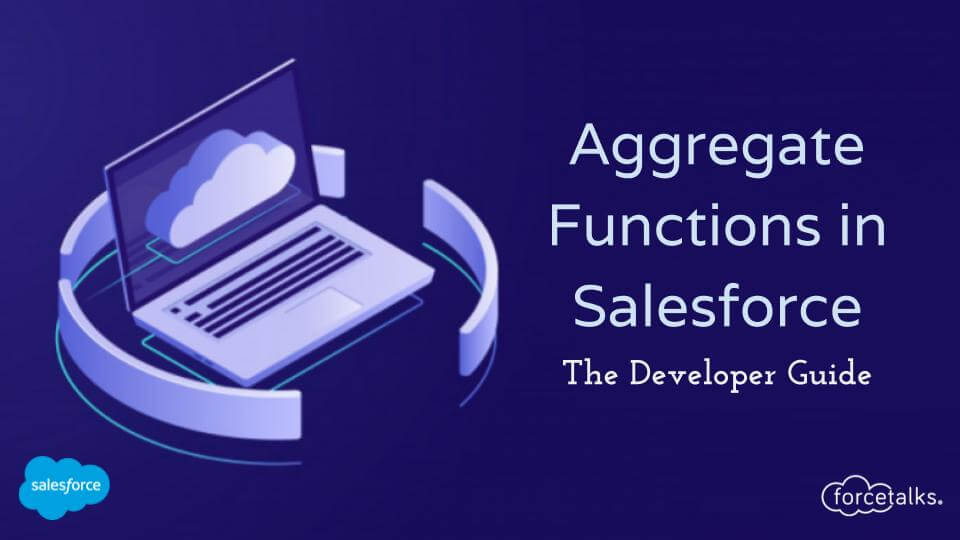 Blog in Others, Salesforce

Ayush Oct 14, 2020
10,023  Views
Try AuditMyCRM - It is a Salesforce CRM Audit tool which comprehensively scans your Salesforce org and gives you the list of errors or warnings you need to take care of.